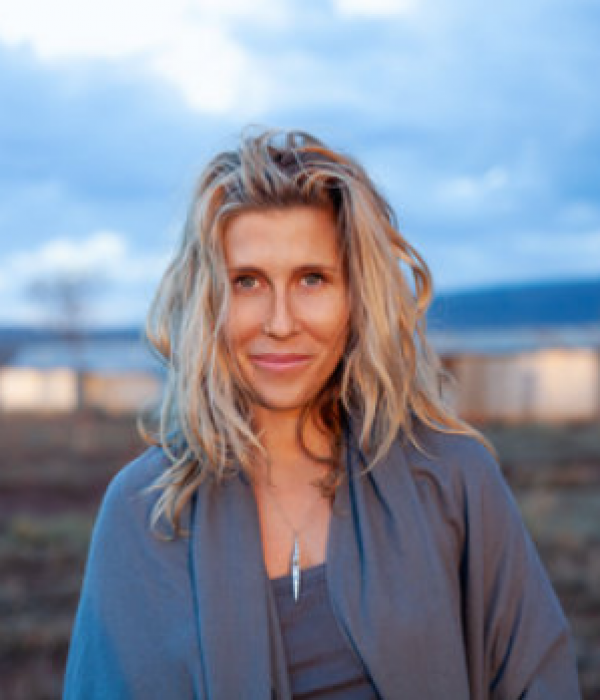 As a most personal and private ghostwriter, Megan helps others tackle life's challenges through the written word. She helps you write the letter to break up with your boyfriend that final time or win him back forever.

She also assists individuals in navigating and selecting their own therapeutic and global adventures. She's kissed a lot of therapeutic frogs (metaphorically only) so you don't have to. Megan can help you edit your Choose Your Own Adventure in hopes you find the most efficient way to experience the world you want. 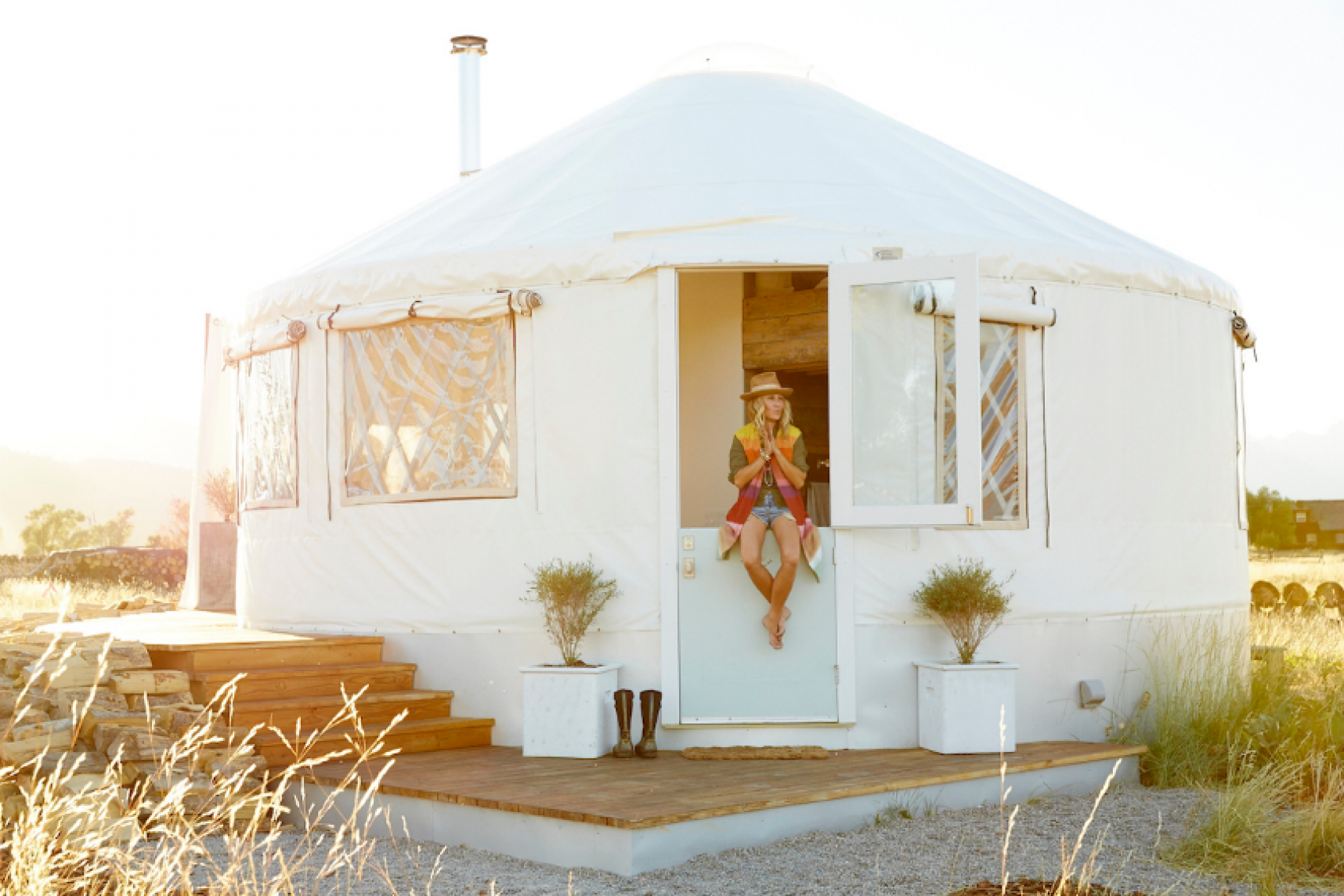 She's a big believer in what the outside can do to your insides. She's the anti-guru. Meaning, she'd rather poke herself in the eyes with sharp sticks than have anyone think she wants to be one. And she's really good at sorting out the waste of time ones. Megan holds a Bachelor's from Columbia University, a Masters in International Relations from Yale and a licentiate from the Institute of Taoist Education and Acupuncture. She has worked as a mountain instructor for the National Outdoor Leadership School, an NPR 'All Things Considered' commentator and a classical acupuncturist in private practice. She's a trained doula, Zero Balancer, NIA instructor, NCCAOM acupuncturist, Wilderness First Responder, shiatsu practitioner, NASM personal trainer and has completed advanced yoga teacher trainings with Richard Freeman.
She resides in a yurt in Wyoming.