It's Kinda Like Having a Ghostwriter for Your Private Life.

The adult (and legal) version of buying your A+ term paper. This letter can be used as a template for a talk or sent via written word. I will write that letter you have been putting off, wishing it would just magically appear. Not to mention, you never imagined that there's actually somebody out there who could write on your behalf. 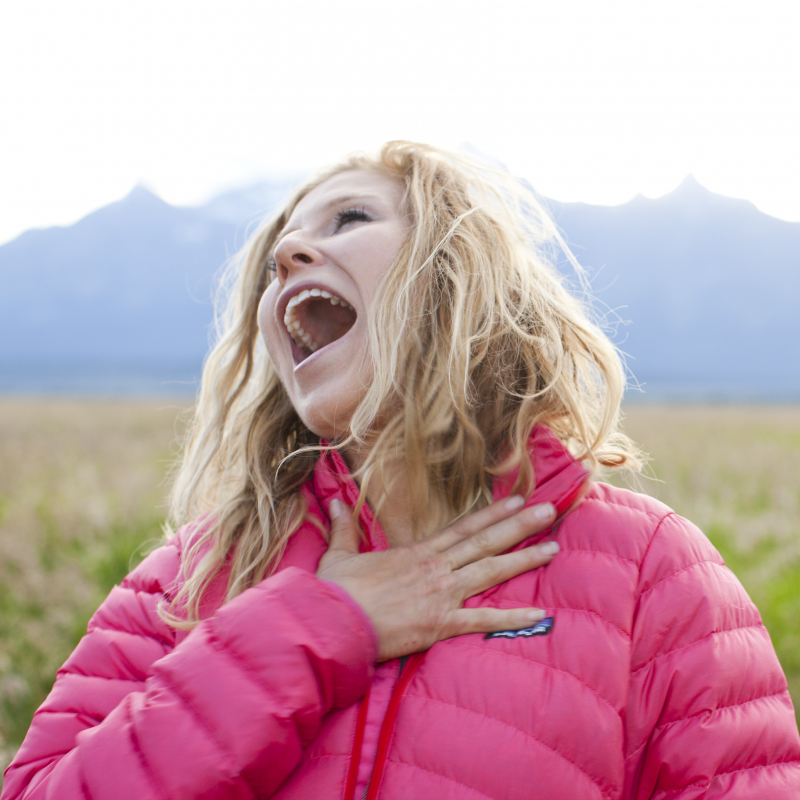 You've started to write it a hundred times. It's that letter to your boss, your mother-in-law, your best friend, your heart's desire. But you can't seem to find the words. You've talked to friends about it, lost sleep, left it alone, tried handwriting it, stood on your head, then sat down again, only to find yourself suddenly extraordinarily interested in doing the dishes. It's time to call in an objectively subjective third party. Someone to whom you can nutshell the problem and have them work a little magic. Get that thing out of your outbox already. I love a challenging email in the same way other people like Sudoko or reading tabloids.

Lay it on me. Price varies on just how AWKWARD yours is.

Gosh, you feel soooooo bad. Like really bad. It's a haunt. and frankly, a buzz kill. It's your fault, you know it's your fault. or anyway, you know you need to own it. So let's get that bitter pill down. This is the letter (that again, I will write for you) that will make you look like the most generous and remorseful angel (even if you aren't quite there yet but, you know, really want to be). check it off your list without picking up a pen.

The one about money. Something seemingly so simple can get so sticky. Friendships end over it. families stop talking because of it. She's got it. He borrowed it. You want it. They owe it. Someone burned through it. Or its just plain time for that raise. In theory you know what you need to say, but somehow it's gotten charged, and the powerpoint presentation making your case has not SHAZAM appeared on your desk. Often the mere thought of a money confrontation reduces you to a crimson faced ten-year-old who just wet the bed. THIS IS THE LETTER THAT gets that money-monkey off your back.

MIA But a Keeper

You dig him/her, but something's off. He/she feel checked out/caught up/not quite A.W.O.L but your ears are up. You're not ready for a Dear John, but something's not right in the state of Denmark and you want to get to it as unantagonistically as possible.

Bump Up the Kink

The one about sex. like, how could you possibly tell your beloved that they are boring in bed without crushing them? Maybe you can't. but I can. Forget the accoutrement for a minute, let's add a little habanero to the homestead. what is that old saying? Give and you shall receive? From crafting a sexy questionnaire to broaching a delicate matter, the sky's the limit. For one, I'm physiologically incapable of being shocked, and for another I like to make the unsayable sayable, not to mention I excel at the feedback sandwich. I'll nestle the awkward bit between two massively ego-stroking pieces of bread. so come on, loosen up. Let's get you out of that dry (as in Mojave) spell.

The It's Not You It's Me

(THE COUTURE VERSION). The one about the break up. It's perfect on paper. Your family adores him/her and thinks you're crazy for having doubt. You keep asking your gut and it keeps telling you something you don't like: it's over. You can barely say it to yourself let alone your significant other. Here's the moment where you opt to divulge every last relevant detail to a writerly stranger such as myself. The cord needs cutting but you want it done with the grace and skill of a surgeon not a chainsaw.

Got a different idea in mind?

Wheezing on your ex's fumes? Then smokejump your ex.
Wildfires are a perfect metaphor to describe what occurs between former couples who, for whatever reason, still have to deal with one another and have yet to find a successful way to do it. A spark alone sets off an inferno in seconds–spreading quickly, consuming everything in it's path. What was once a forest becomes a virtual powder keg of untapped fuel. A simple conversation about the kids erupts like a Fire Whirl — a tornado-like force hurling flaming logs your way. The mere mention of money, an incendiary lightning strike, blows the blaze in a whole different direction. 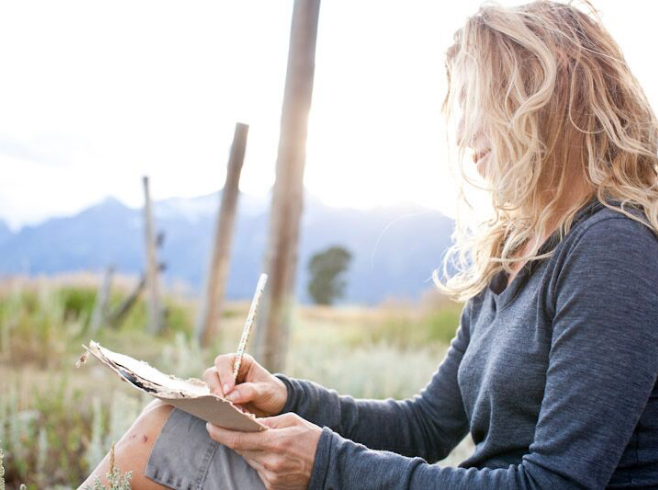 In the most rugged fires, Smokejumpers parachute in, fresh and ready to put out the blaze. They're highly trained, self-sufficient experts with a high degree of emotional stability and mental alertness.

When called upon, in the midst of another's relational meltdown, I have, through the written word, assisted others in getting what they want with peaceful means. It's not about the he-said/she-said, let's leave that to your mediator. It's not about analyzing how you got here, you can handle that with your therapist. It's not the 20k dollar legal fees toward solid council, your attorney provides that. A smoke jump is designed to remedy the atmosphere when it remains a day in day out tinder-box. The smokejumper (me) —after a thorough intake— will create one juicy, tone-changing letter to control or ultimately extinguish the fire.

Let's return to the fire analogy for a minute. As terrifying as fire can be, it can also act as an agent of change. The cones of the lodgepole pine, for example (one of the most prolific of evergreens) open only in response to the heat of a blaze. They then scatter seeds onto soil newly fertilized by nutrients in the fire's ash. Point being, this same phenomenon is possible in incendiary relations.
I'm skilled not just at quickly understanding what it is you want in the big picture, but I have a talent for figuring out the language necessary to unlock or soften the withholding from your opponent. 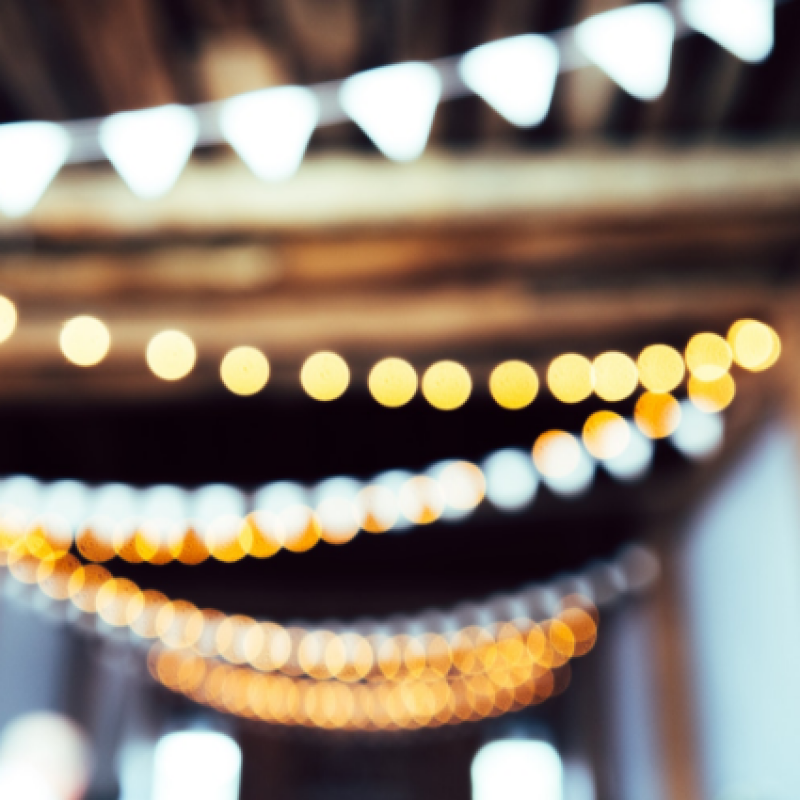 Because we aspire to have words as beautiful as the occasions themselves.
And while most of us are deeply moved by the right words at the right time, we all don't love crafting them. I do. You too can have the pleasure of your own speechwriter and editor without the tedious hassle of running for office or dodging those vulturous paparazzi itching to suck the life force out of your trip to the beach.
I have a proclivity for eliciting details and dynamics from strangers. I also have a gift for capturing the feeling of another's natural voice, whilst keeping in the forefront, the purpose of the speech and the audience receiving it. With that, I work a little magic and find an elegant balance between levity and profundity, between content and form.
It doesn't have to just be weddings and ceremonies. Arguably we all have the opportunity to elevate our words to make an occasion that much more memorable.

READY TO ROCK THE HOUSE?

If writing an online dating profile isn't awkward, I surely don't know what it is. For most of us, writing about ourselves is equivalent to being asked to lodge bamboo shoots under our own fingernails. Instead of sitting alone in your cubby/office/kitchen torturing yourself over how to sound the MOST charming to the MOST people, together we can find the delight in what's distinct and authentic about you. By the time we're through with your profile, you'll be your own 'Favorite.'
So what if you consider maple syrup a beverage? Or that you hate walks on the beach and would always prefer television to travel. Transparency can be hugely sexy.

WANNA GET HITCHED OR NOT? 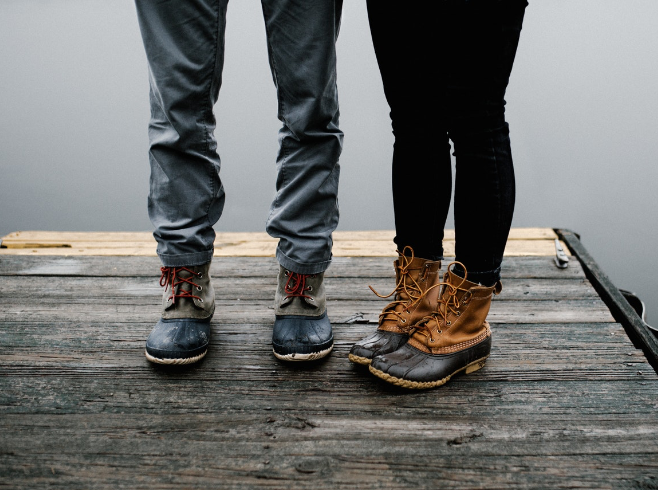 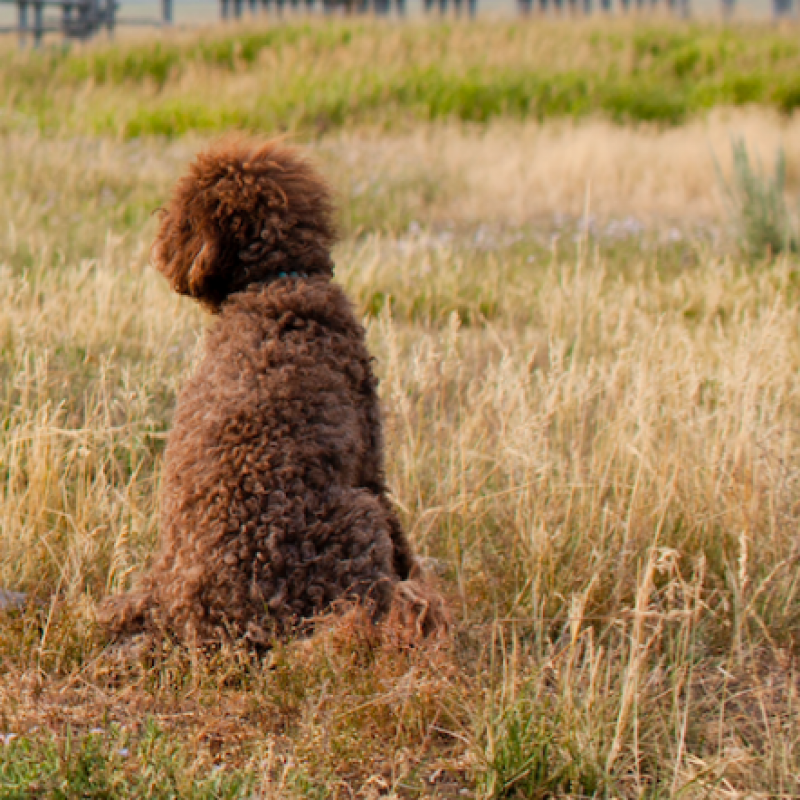 The New Eulogy (The Remix)

Nothing Fuels Your Bucket List Like Taking Stock of What You've Already Got. (Or Don't). (Or: Eighteen practical reasons to write your own —or a loved ones— Neulogy)

WANNA GET HITCHED OR NOT?